Posts By: What The Feis 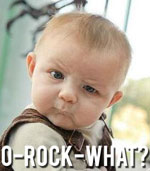 The next post in my Feis Dad series out on Antonio Pacelli is a quick intro to some of the terms used in Irish Dance. You know the easy ones to say like ‘feis’. Don’t laugh, you know you probably said it wrong before you were ‘in the know’.

So take a look and let me know if I captured all of them out at An Introduction to Irish Dance Terms.

If you have made a recent purchase of what I referred to as the ‘fitted’ tshirt, can you take a second, click this posts title and go to the post itself to answer a poll question regarding the shirt? If you have additional comments regarding your purchase, you can add them below the poll, or contact me via one of the methods here. 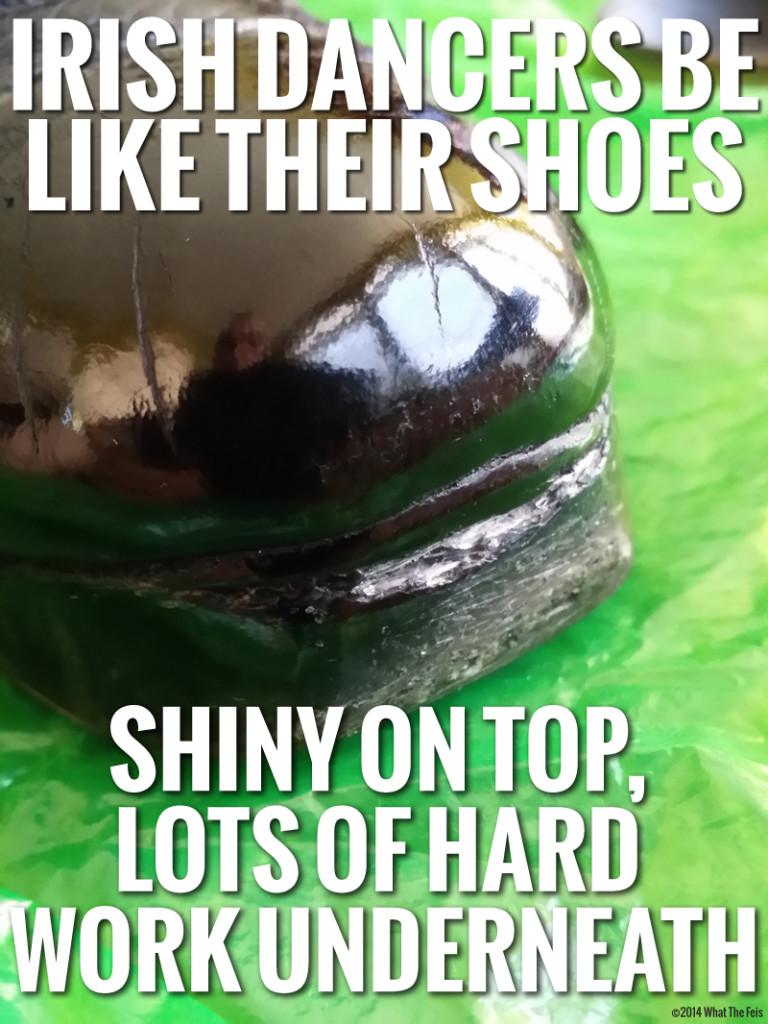 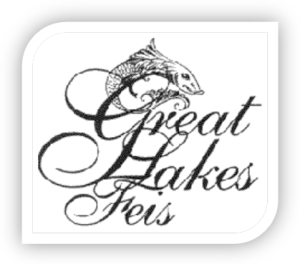 We have attended the Great Lakes Feis numerous times and we really like it. We have been going longer than I have been writing reviews, here are the reviews and additional posts I did write.

I was saddened to hear this feis was moving dates in 2015 to the last weekend in July, which is the same weekend as our local Celtic Festival where our school volunteers and dances, so if you go next year, don’t look for me, afraid I won’t be there. read more 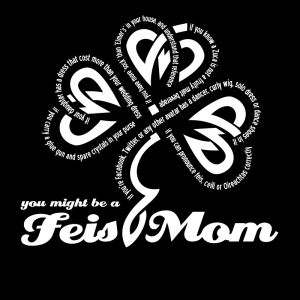 Had an idea to to take my You Might Be An Irish Dance Parent blog post from my Feis Dad series on Antonio Pacelli and turn it into a tshirt(s). I have spent a few hours on this design and can probably spend a few more tweaking it. Thought it might be a good time to get an opinion before I spend those extra hours.

Sorry for all the shirt posts… had some extra time and like creating when I can, but anyway…

So, if you have a minute, click the image and then let me know in the poll below if it is shirt-worthy. If you have additional comments, please add them below. Thanks in advance! read more 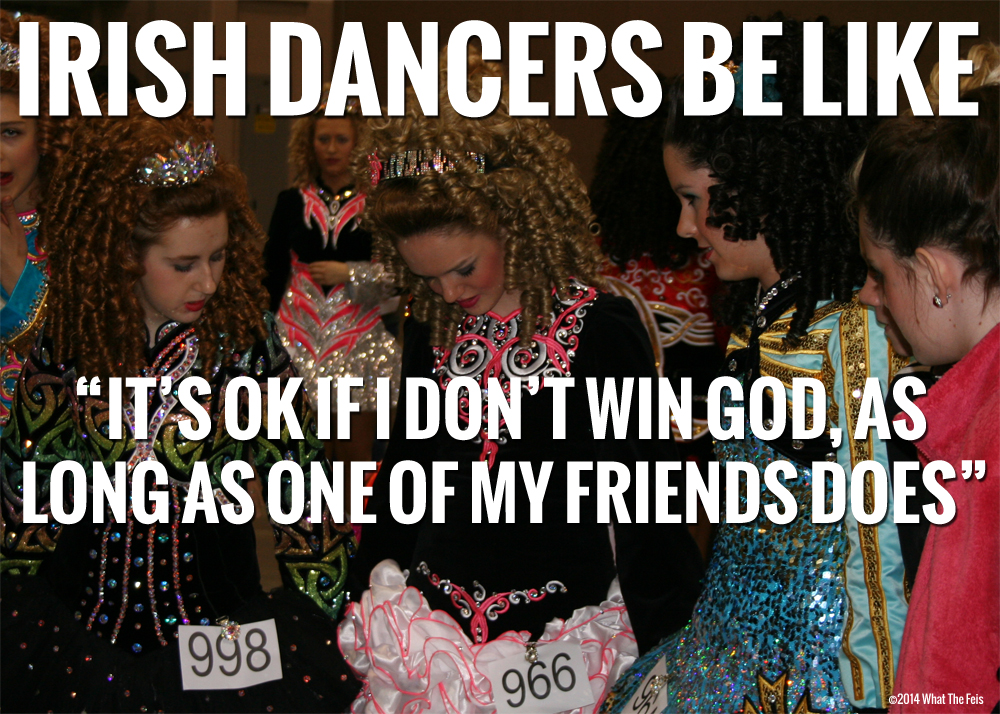 This started out as a Facebook status I thought up on a drive into work. Posted it on Facebook and the Twitters and it was a little popular, so I thought I would add it to the blog for posterity sake, plus, I really am thankful for all this:

Thank You Lord for one more day,
of all the things I have,
Irish Dance, the friends its brought,
and the chance to make them laugh.

Thank you all for being my friends.

The Feis Mom Coffee logo t is now available for pre-order. Eight different color options for the tshirt with a 2-color logo.

Production and shipping it expected the week of 8/20/2014, but may be sooner depending on the printer.

In the meantime, feel free to order yours and I will ship it out as soon as it is available. Click here for the product page.

Here is my new idea for a Feis Mom T. Take a look, and if you don’t mind, take the poll below the image. Its anonymous and I would like to check the viability of setting up the design for tshirt printing.

Tell me what you think, be honest. I won’t hold you to it or stalk you if you give the wrong answer. :)

Sorry for the title, trying to get your attention. If you have been a What The Feis groupie for a while, you have probably already seen the article I posted last August about the guy videoing dancers at a feis. If not, here is the link again.

Why am I bringing it up, well, it happened again this weekend and I wanted to share the story from a follower who messaged it to me via Facebook.

Wanted to write to you and let you know that we were at the Missouri State Championships in St. Louis this weekend and while watching the PC/OC stage we sat next to an older gentleman. We noticed that he was not just watching one particular child and when a young little dancer would walk by him he would write her number down on a sheet if paper. When I took a closer look at the sheet he was writing on there were LOTS of different dancers numbers. We went to let the volunteers know and in about five minutes staff of the Feis and hotel security were talking to the man. He stated he was just watching his “granddaughter” but he became very uncomfortable while they talked with him. Staff then looked like they were leaving but the hotel security guard sat two rows back. We watched as this man crumpled the numbers sheet up and dropped it on the floor and then he got up and walked out of the room. The security guard followed him out. We later caught back up with the staff and security guard and they stated they took his photo and all staff would have his picture for Sundays Feis. It was just scary to know that this happens even though we read about it this hit home for our school and we spread the word for dancers to be vigilant about what they are walking around in and also who is talking/watching them. read more